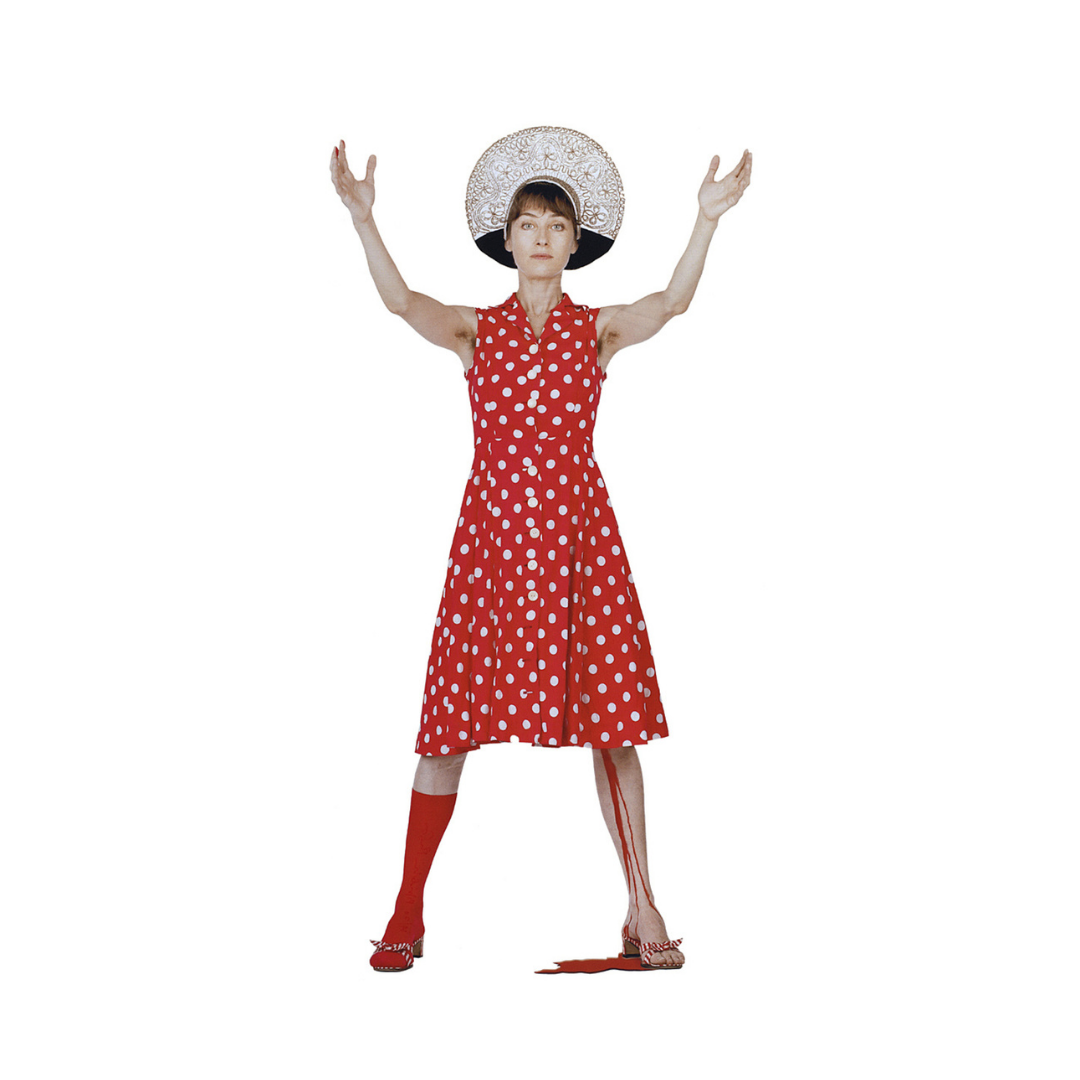 A Time Capsule, Works Made by Women for Parkett

Parkett is a familiar name to contemporary art lovers. The publishing house’s aura extends from China to the United States and Switzerland, its place of origin. For more than thirty years, Parkett has published 101 publications and collaborated with the great artists of our time, from Andy Warhol to Hiroshi Sugimoto, Louise Bourgeois, Cao Fei, Tracey Emin, Anish Kapoor, Gerhard Richter and many others. These issues – now collectors’ items – were published from 1984 to 2017, the year in which publication ceased. In total, there are 270 portraits of artists from over 40 countries, each with three to five texts by renowned experts. Each year, artists were invited to create a work of art produced by the publisher in a limited edition. These were carte blanche pieces in which all forms and media were possible. Parkett encouraged the artists to let their creativity flow. This unique collection of objects includes prints, sculptures, installations, digital art, photographs, paintings, drawings, sound pieces and many other surprising objects. Never intended to be secondary works of art, the editions produced by Parkett, according to the precise instructions given by the artists, were intended to represent the very essence of their art or to reveal an unexpected dimension of their work.

From 1984 to 2017, Parkett has created an extraordinary collection of multiples about and with artists from all over the world (Parkett’s archives are now at the Luma cultural centre in Arles). While printmaking was often the chosen technique thirty years ago, the media have diversified over the years. Today, the life of Parkett continues in the form of an online and offline archive. In the past few years important exhibitions have taken place at MoMA in New York, Whitechapel in London, UCCA in Beijing, Centre Pompidou in Paris, Kunsthaus in Zurich, or STPI in Singapore. Besides the fact that their publications and editions are collected by major museums and collectors worldwide, their website presents all their books and editions and offers new perspectives for the research, study and acquisition of contemporary artworks. A Time Capsule shows how joyful, inventive and innovative art can be. An exhibition curated by the MBAL in collaboration with Parkett Editions, Zurich/New York. 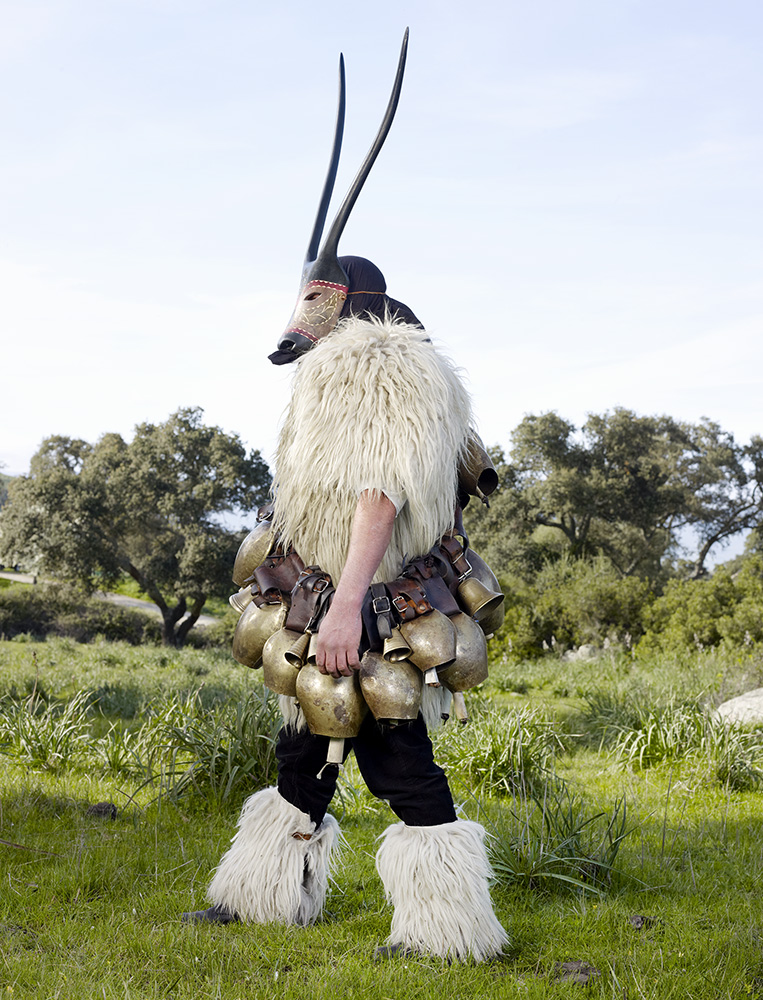 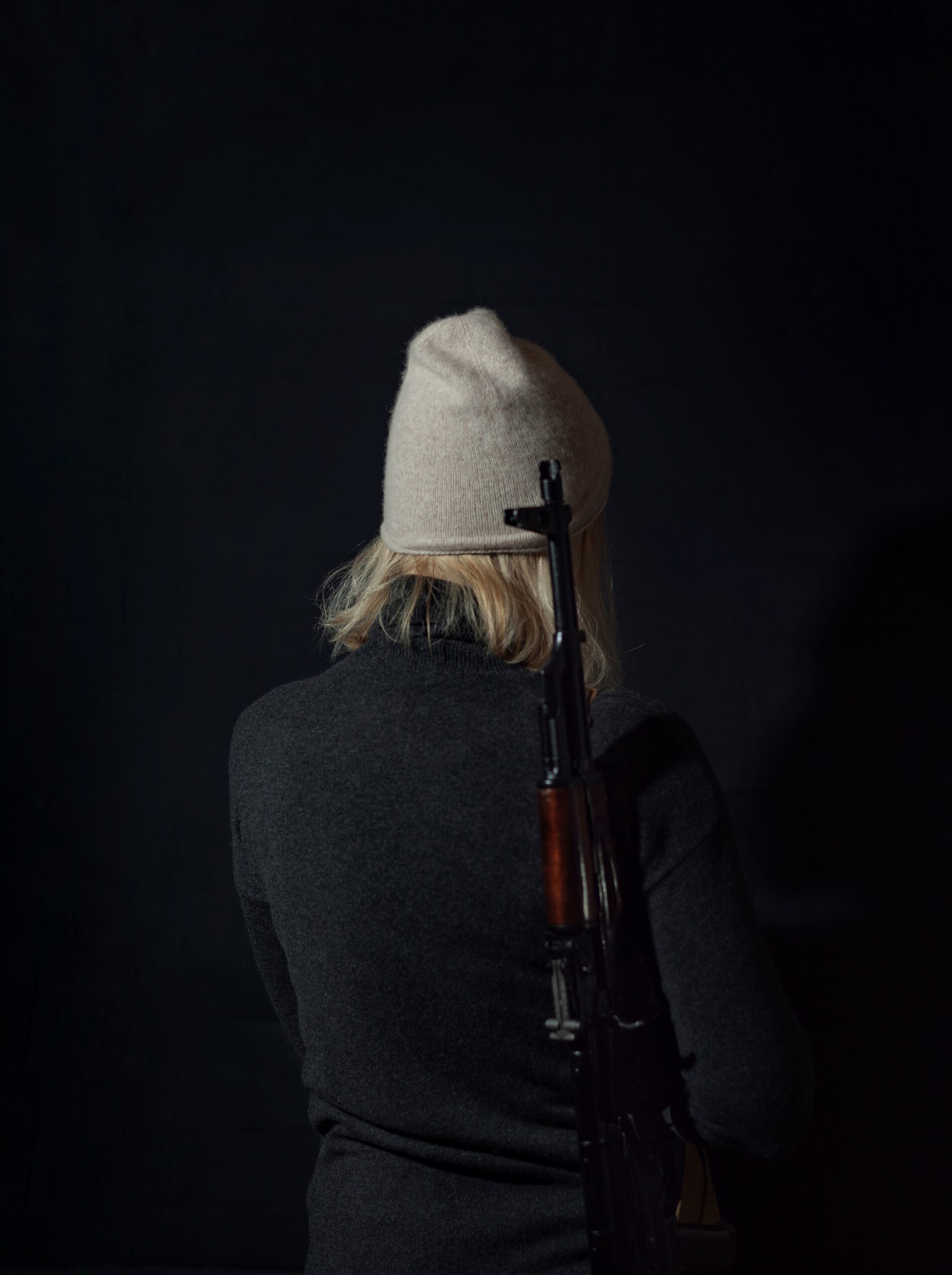