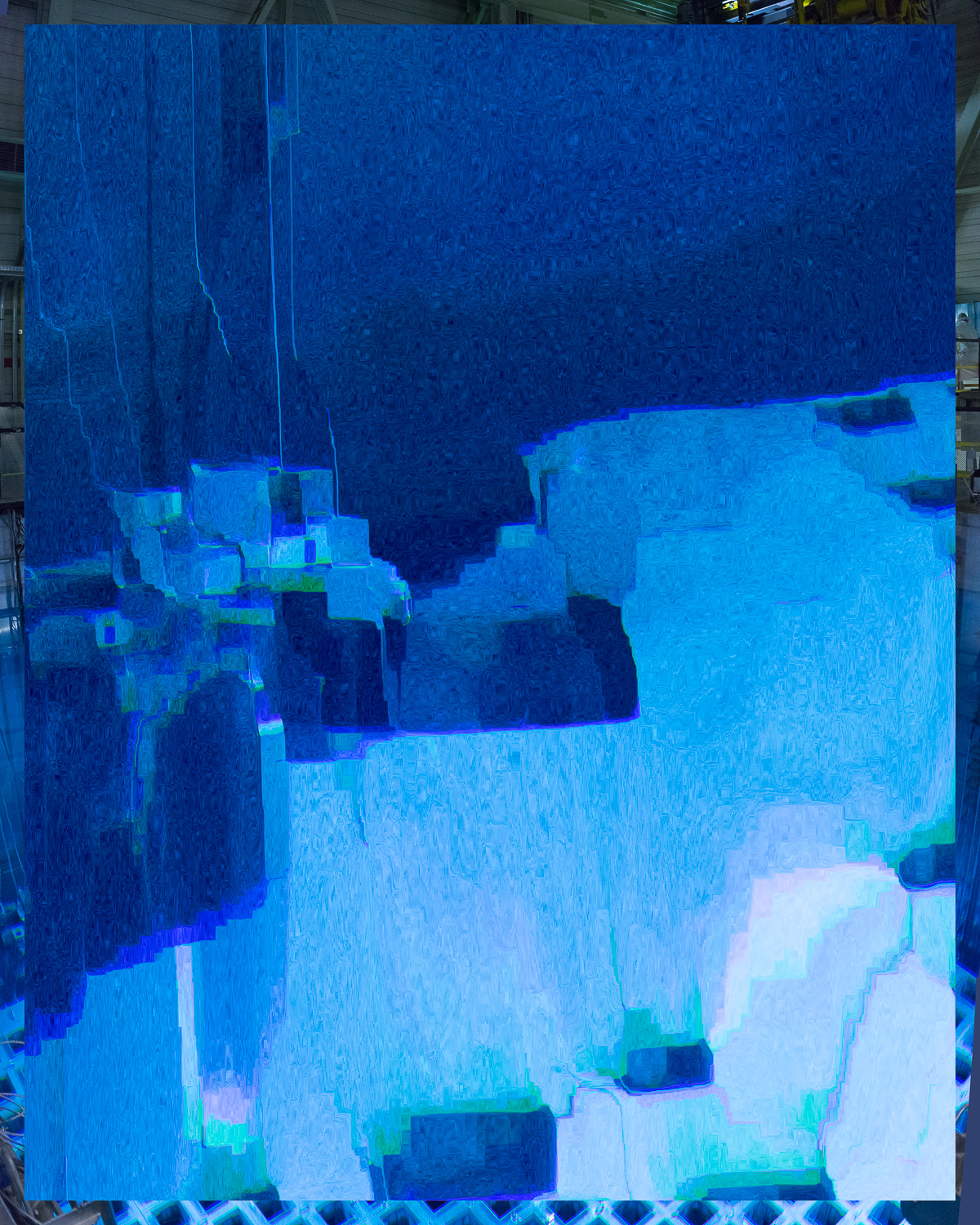 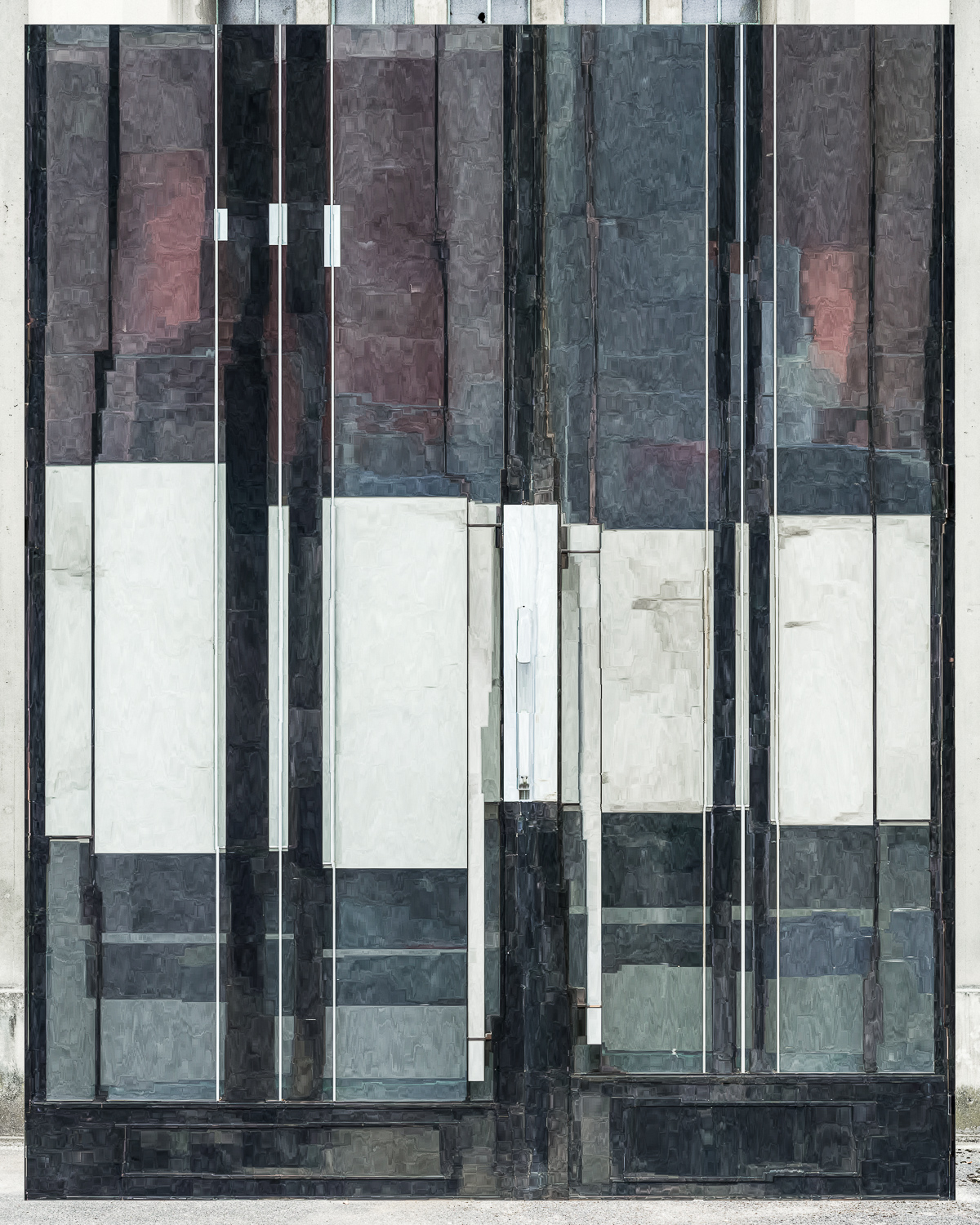 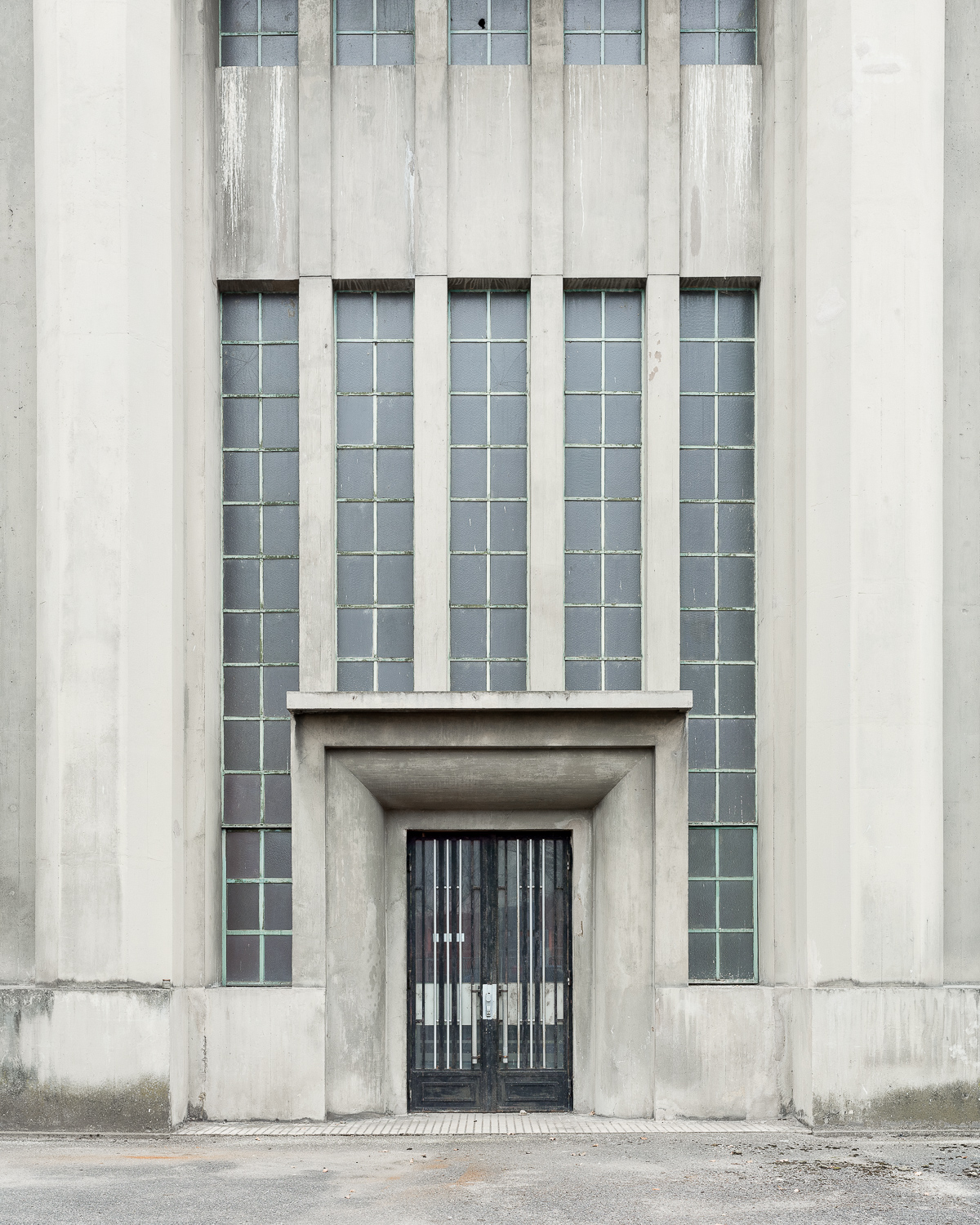 Mathieu Bernard-Reymond (1976) works on the borderline between art- and documentary photography and is interested in the idea of production and transformation. The series Transform is based on images taken in nuclear and hydroelectric power stations, focusing on architectural details. Some of the pictures are then manipulated using an algorithm through which they lose their documentary appearance and become increasingly abstract. The complex way in which the images are hung – juxtaposed as if this were a collage – also serves to establish the interplay between documenting reality and artistic interpretation.

MBAL will mark the exhibition with a publication entitled Could you talk about …?. This is the third in the series of interviews published alongside the museum’s exhibitions of a new generation of artists who work with digital tools. 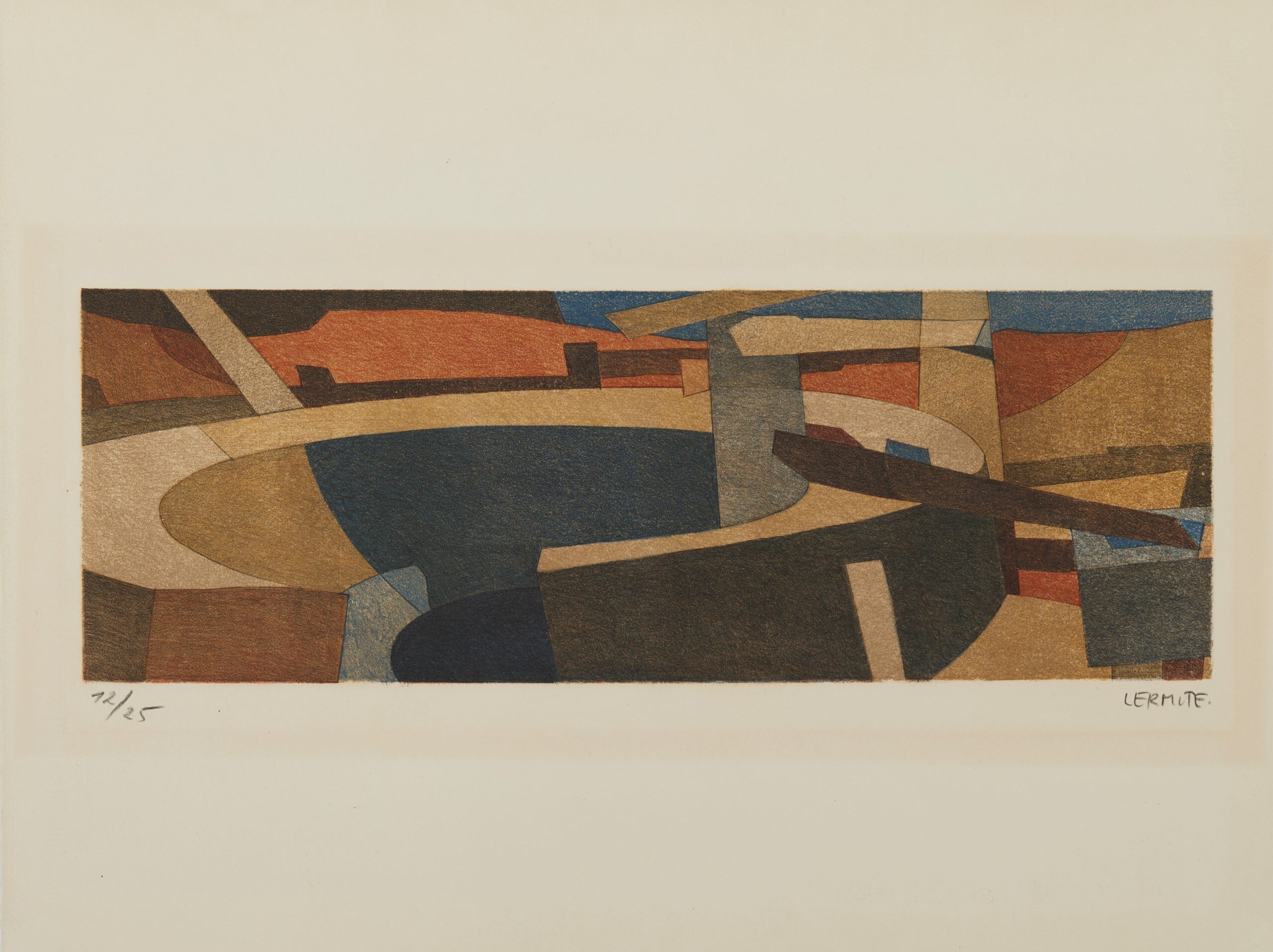 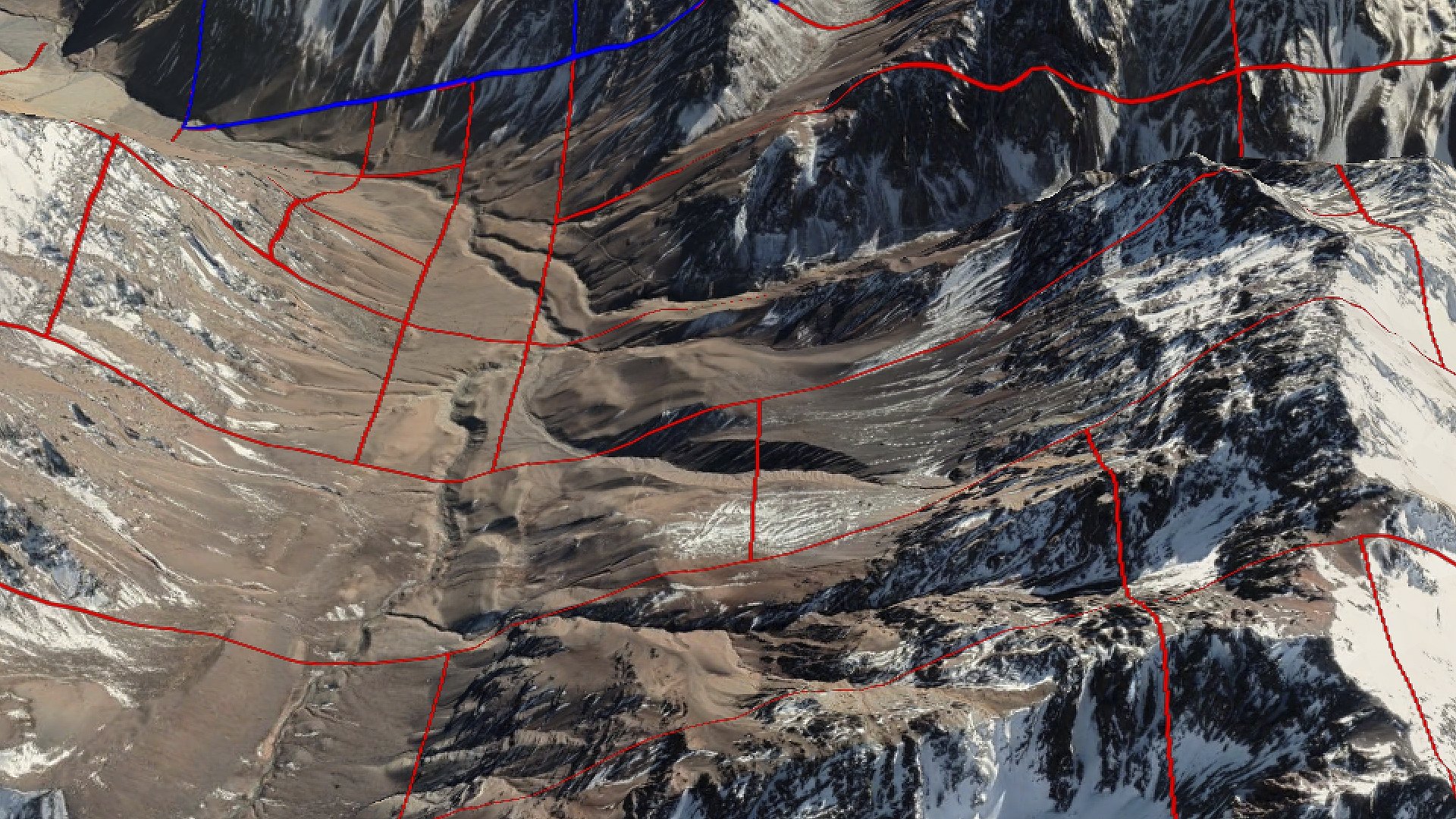