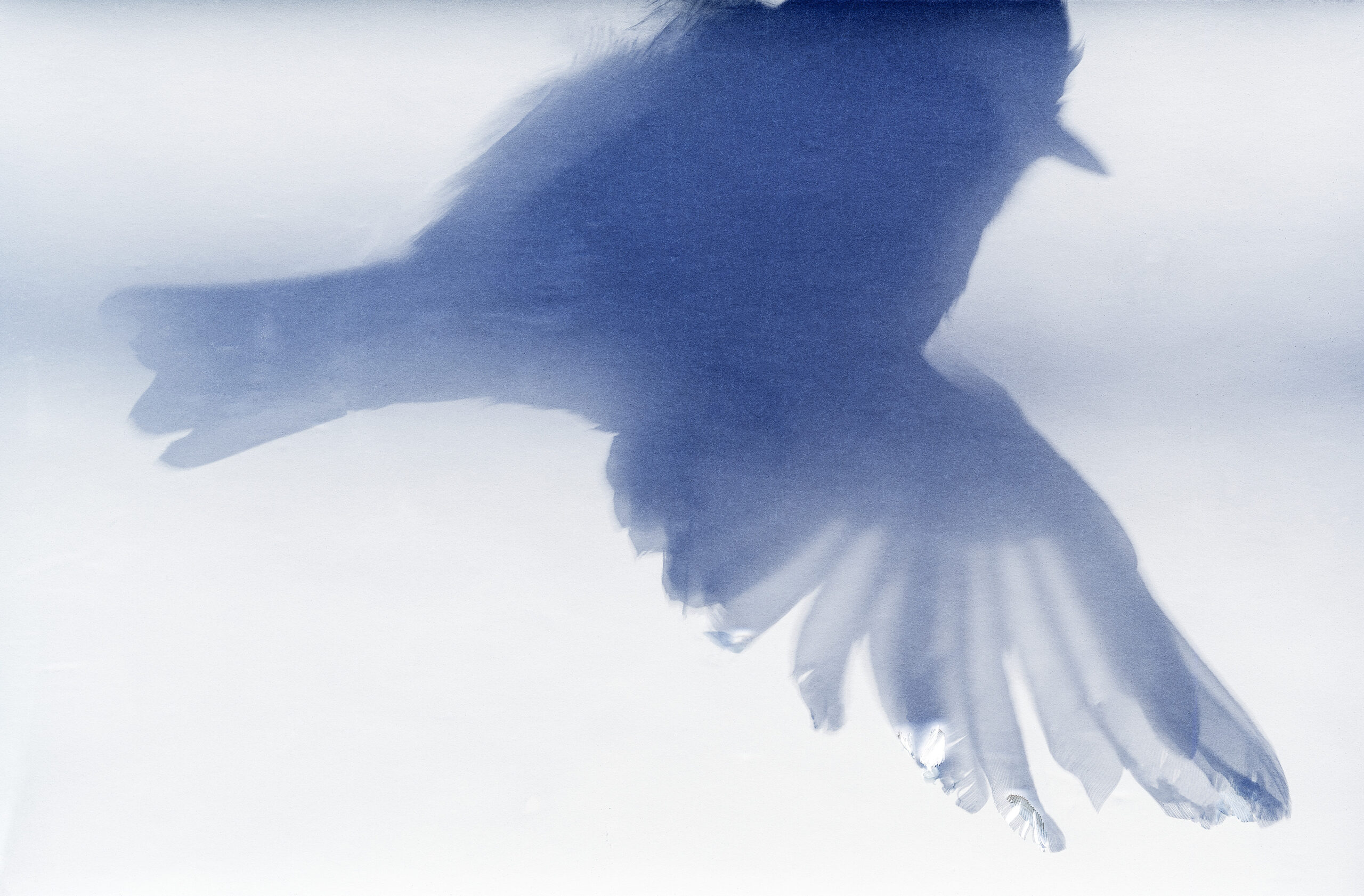 Ester Vonplon’s herbarium is a collection of leaves, flowers and stems saved from the ephemeral. Each of these plants was exposed to the sun on photosensitive paper, so that their imprint could be deposited on it. No camera was used. In large format, the works acquire a strong iconic presence; in small format, they affirm their fragility.

Photogenic drawing was born with the invention of photography. Developed in England by William Henry Fox Talbot in 1834, it became the first photographic process that made possible to obtain negative images on paper. The first photogenic drawings were obtained by contact with the flat object to be reproduced (plants, fabrics, drawings, etc.) according to the photogram technique. Botanists were among the first to adopt this process because photography, from its very beginnings, promised the meticulous reproduction of detailed forms. The Englishwoman Anna Atkins, an amateur botanist as well as an accomplished watercolourist and lithographer, was a pioneer in photography. Her “British Algae : Cyanotype Impressions” is now considered the first book of photographs in history (1843), having come out a few months before that of William Henry Fox Talbot, the inventor of the paper negative that led to photography. Atkins’ book contains more than 400 plates, all executed on iron salt-sensitised paper which gives her herbarium an intense blue colour. Her photograms, made by cyanotype, one of the oldest non-silver monochrome processes, make Atkins the first female photographer in history. Vonplon’s work seems to be directly related to her legacy. Her work seems to be a direct descendant of her heritage, with the same wonderment at the magic of photography in its power to reproduce nature.

Vonplon creates her photograms with photographic paper dating from 1907. Her images take on an unexpected form due to the aging process. In sunlight, the light-sensitive paper, which has been stored in the dark for over a hundred years, changes colour within a few hours. The plants leave blurred shadows, as the artist let them move on the paper in the wind. The images revealed by direct exposure on photographic paper are evanescent: the print seems so fragile as to risk disappearing. For Vonplon, photography is an experiment and a tool of poetry. The imprint, the trace, the silhouette interest the artist more than photographic precision. If she has entitled her series “Flügelschlag” (Wingbeat), it is because nature reveals itself in its vulnerability.

Ester Vonplon (Switzerland, 1980) lives and works in Castrisch, Canton Graubünden . She studied photography in Berlin and obtained a Master’s degree at the Zurich University of the Arts (ZHdK). Her work has been awarded several times, among others with the Manor Cultural Prize in 2017. Vonplon has participated in numerous solo and group exhibitions, including the Bündner Kunstmuseum in Chur, the Kunstmuseum in Thun, the Museum Allerheiligen in Schaffhausen, FOAM in Amsterdam, FOMU in Antwerp, the Dafen Art Museum in Shenzhen, China, and the Rencontres d’Arles, France. Her art projects are often inspired by the Alpine landscape and the surrounding nature. 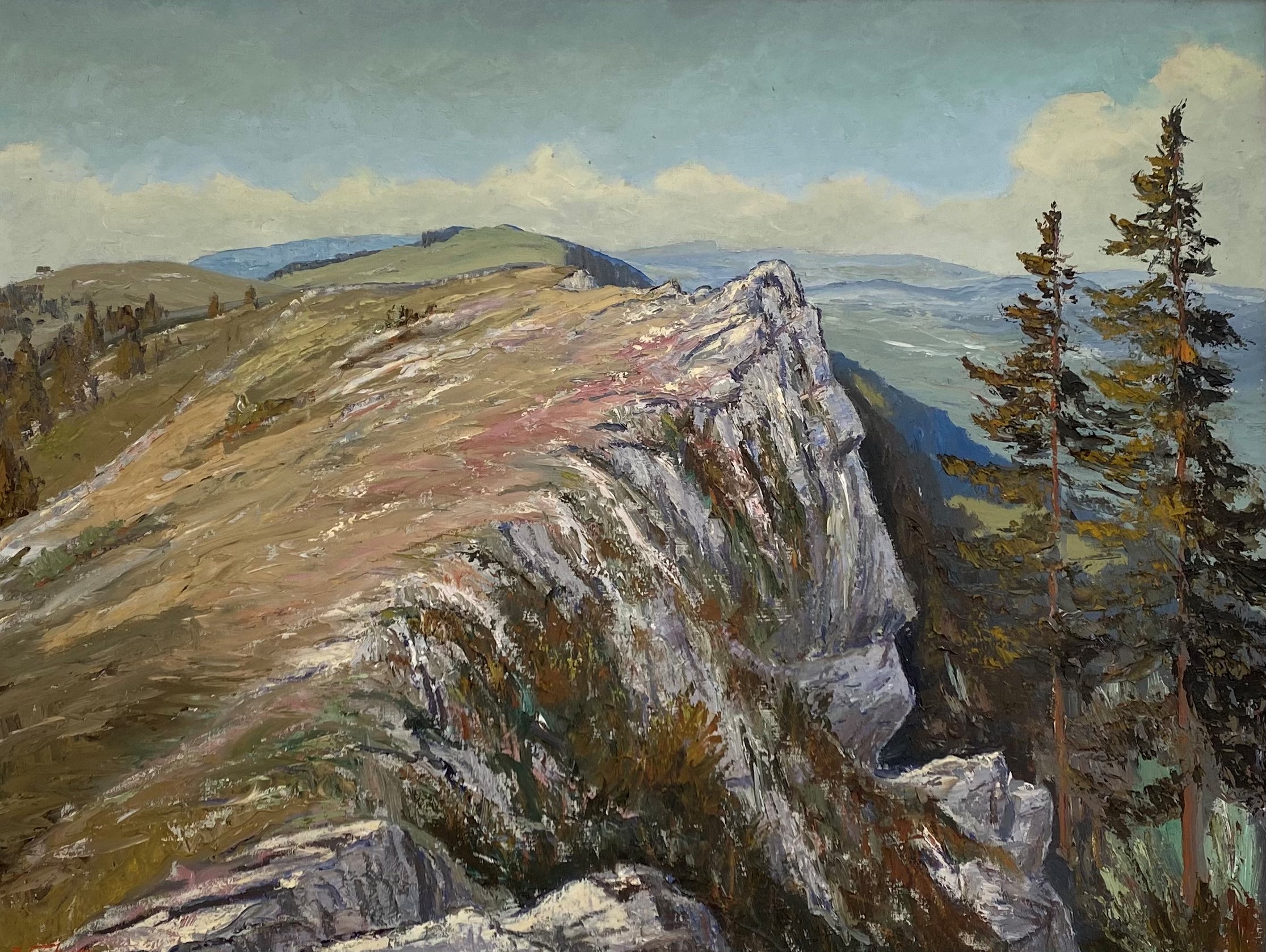 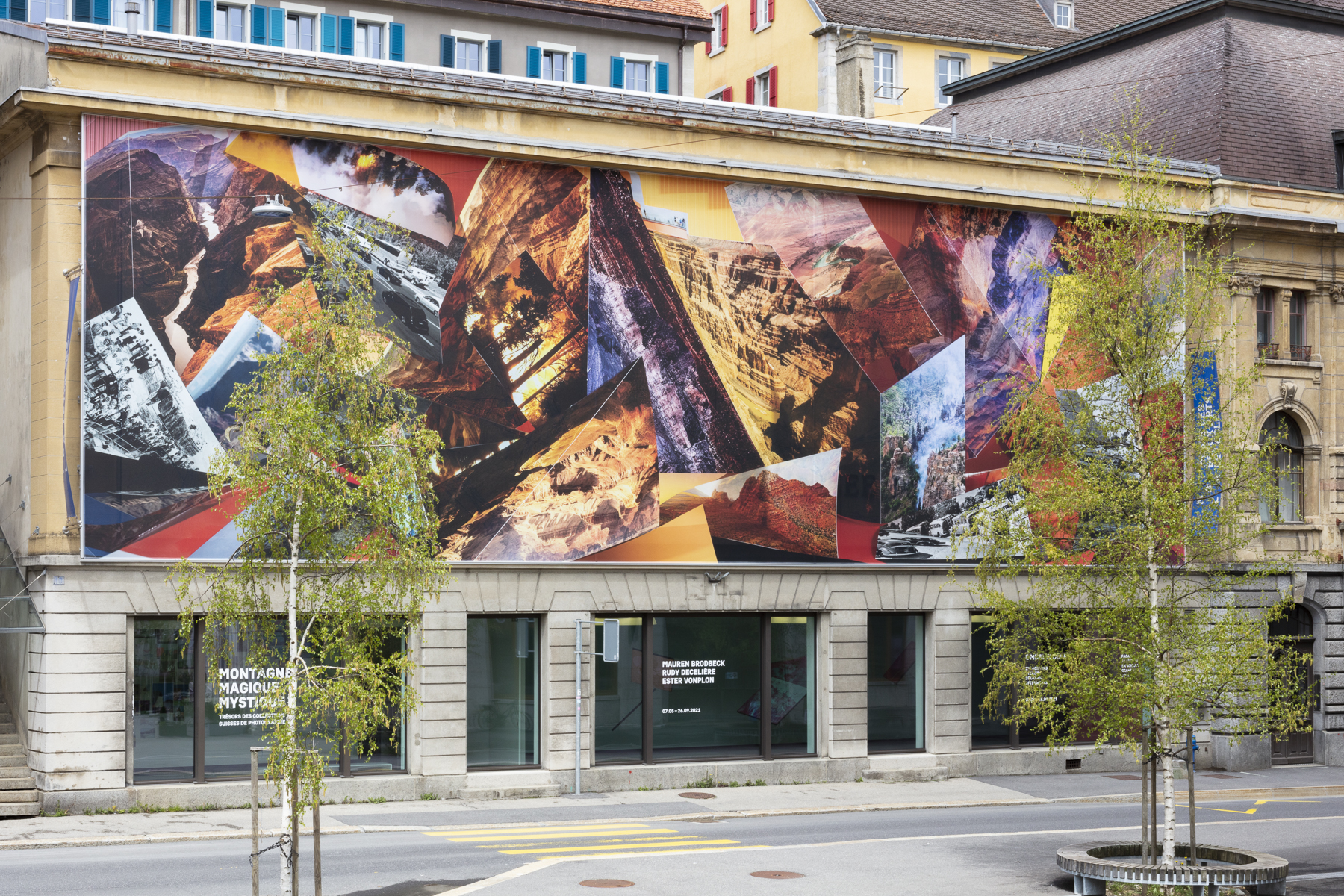 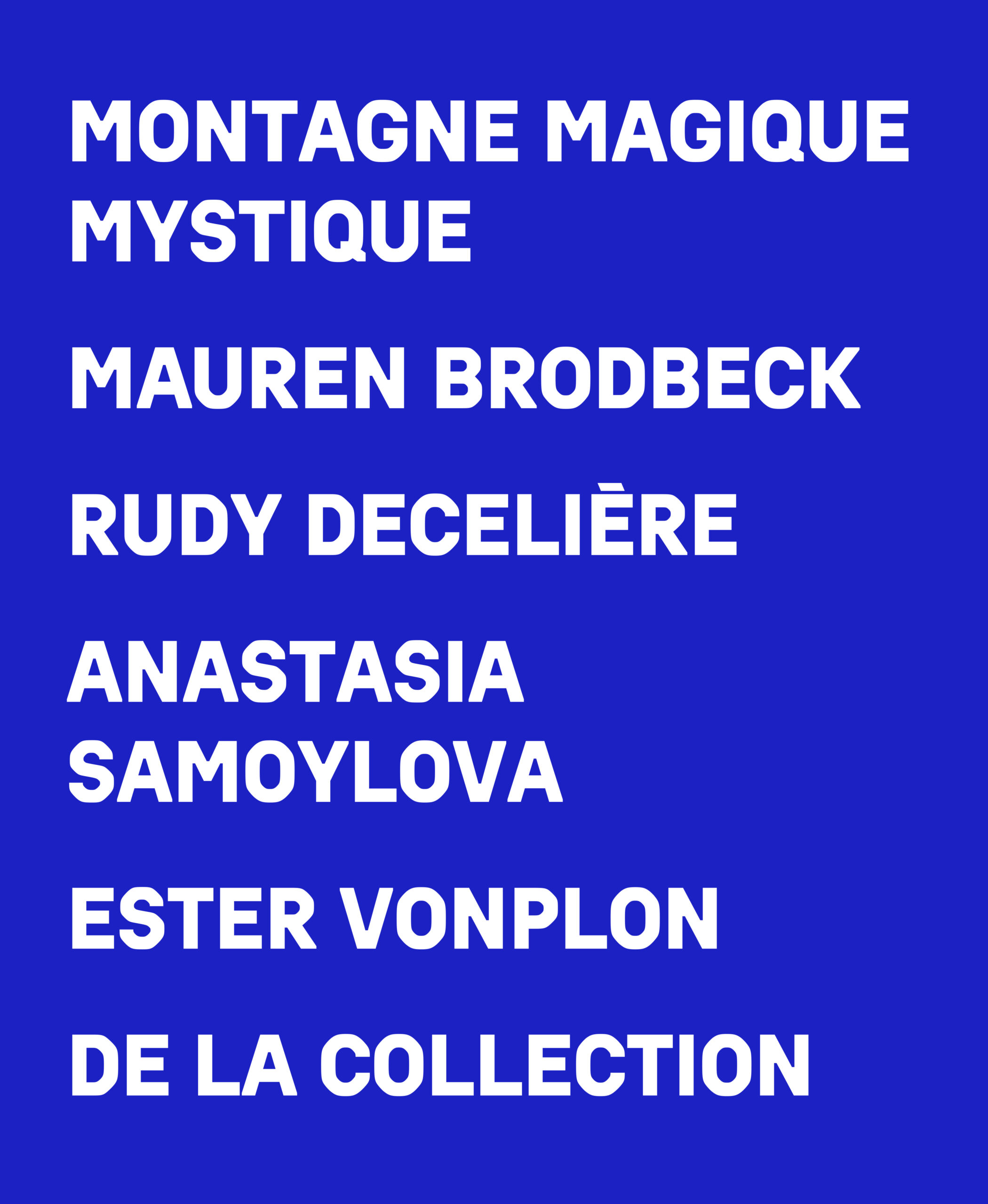