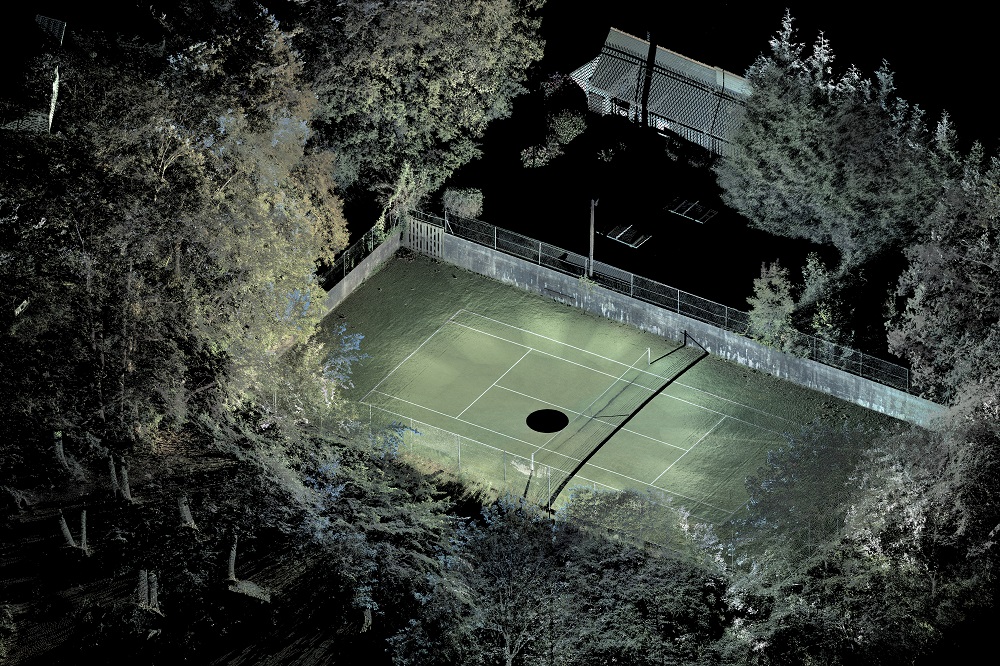 The work of Thibault Brunet (1982) inscribes itself within landscape photography, particularly in the tradition of major photographic surveys of the 19th and 20th centuries. Yet, this artist has never owned a traditional camera. As his previous work has shown, he excels in depicting the virtual world. This time, Territories circonscrits, his latest series, features real places. Equipped with a 3D scanner made available to him by Leica Geosystems, the artist records 360 degrees of the environment. This state-of-the-art apparatus restores space in a cloud of points that approximate a virtual model. Yet, these are real places that the artist unveils from a number of angles. The movement of three-dimensional images allows the visitor to literally “cross” the temporally suspended landscapes. The result, closer to drawing than photography, announces a representation of the landscape of tomorrow.

The exhibition has received support from the Institut français. An interview with the artist appears in the series “Can you tell us about …” published three times a year by MBAL. 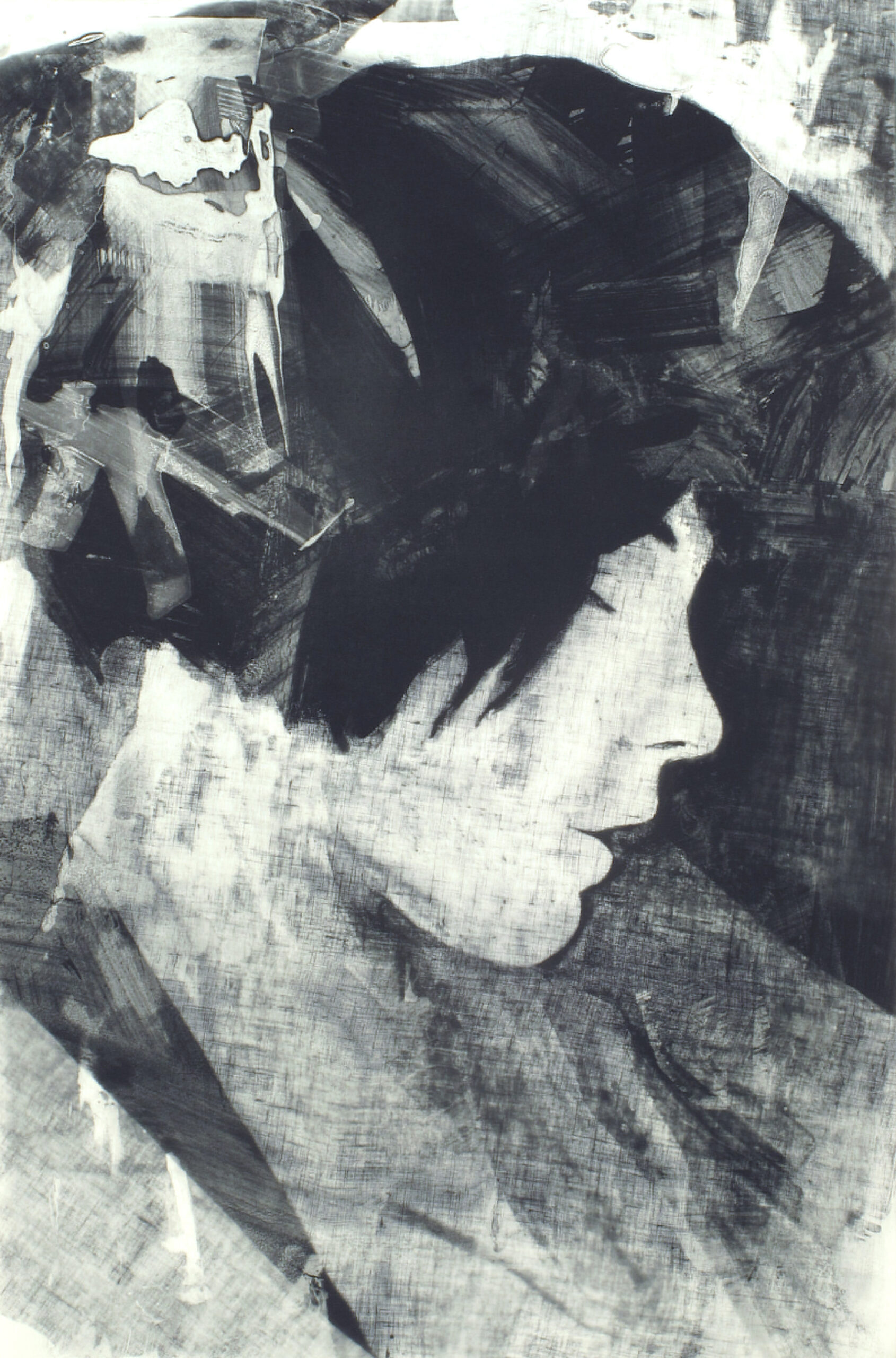 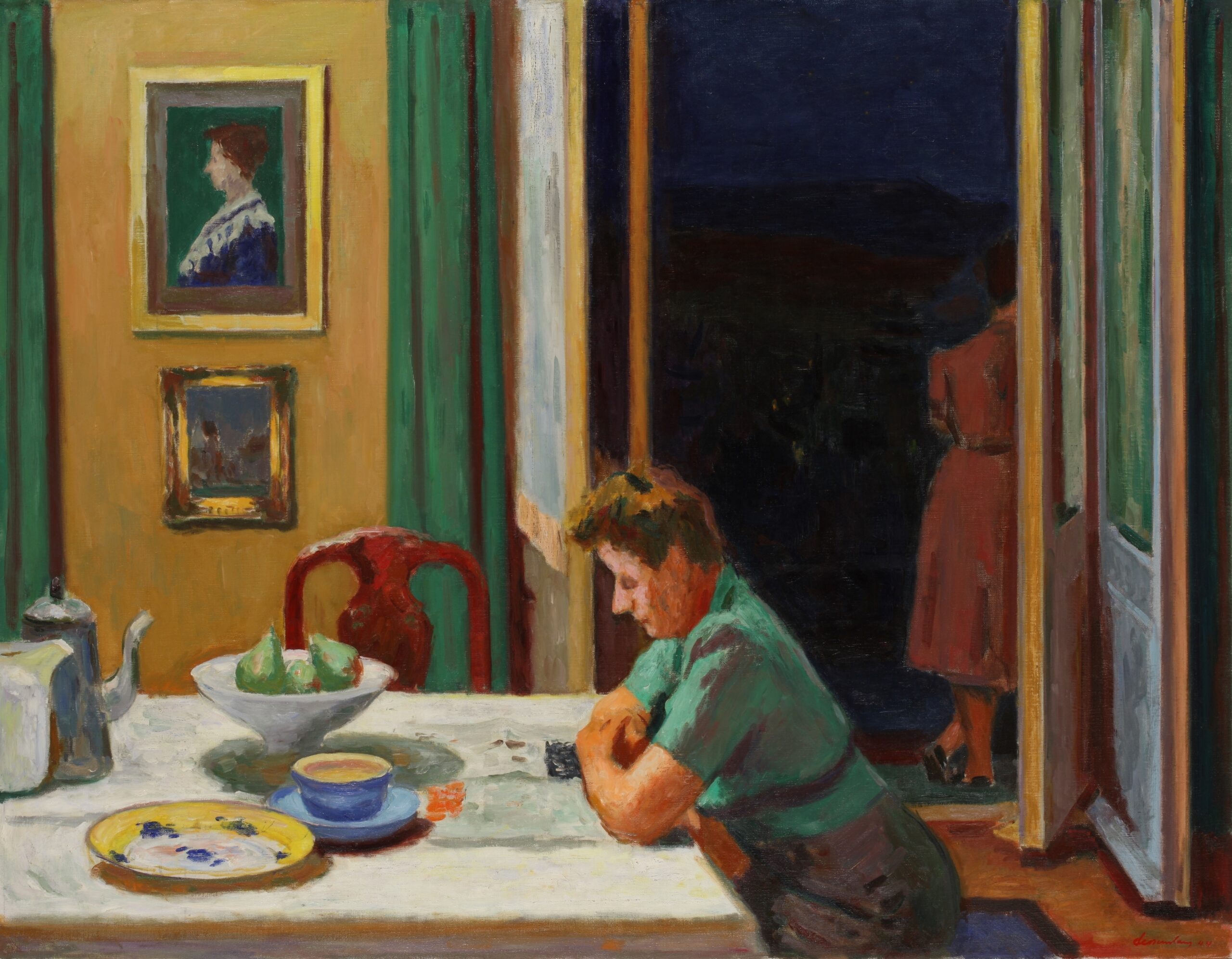