The MBAL invited the Russian-born artist Anastasia Samoylova to create a new installation for the museum’s facade. Her mural piece evokes the Grand Canyon against the backdrop of climate change. For several years the artist, who now lives in the United States, has been creating monumental installations in parallel with her practice as a documentary photographer. Grand Canyons, created in 2021, is part of the Landscape Sublime series begun in 2013. In the series the artist explores the way in which images from social networks respond to popular pictorial motifs and illustrate a certain idea of nature and environment. To create her collages, Samoylova collects royalty-free images from the Internet and re-photographs them in the form of cubist paintings. Captured by amateur photographers, most of them are often majestic: the saturated colours and compositions correspond to the expected conventions of calendar-type tourist imagery. The artist uploads her images using keywords that then become the titles of her works. In her studio, she prints, then cuts, folds, and assembles the found views. Letting improvisation carry her compositions in a three-dimensional way, Samoylova is inspired by the work of the Russian avant-garde, in particular by the constructivist artist Liubov Popova. Her relationship to popular images is influenced by the Pop Art of Robert Rauschenberg and by postmodernism.

Grand Canyons consists of typical views of the famous landscapes of the American West, as well as historical photographs from the Grand Canyon National Park online library, from images of hiking trails and hilltop vistas to those of tour groups and native animals. Both the park’s official archives and images shared on social medias contain photographs of wildfires that have occurred in recent years. As the fire season increases in length each year due to climate change, the growing number of fire images uploaded to the internet is a silent reminder of what could be lost if land use continues at the same rate. Samoylova’s work thus explores notions of environmentalism, consumerism and the picturesque. With the series Landscape Sublime, she looks at one of the most pressing issues of this century: climate change. Her images’ composition captures the state of a nature that is sinking towards catastrophe and reveals the role that photography plays in creating collective memories and imaginary geographies.

Anastasia Samoylova (Russia/USA, 1984) lives and works between Miami and New York. She received a Master of Fine Arts from Bradley University and a Master of Environmental Design from the Russian State University for the Humanities. Her latest project, FloodZone (2020), was published by Steidl and exhibited in Tampa, USA. Samoylova’s work has been noted by the international press, including Artforum, The New Yorker, The Washington Post, El Pais, Die Presse-Schaufenster and Frankfurter Allgemeine. She has received a number of grants. Her work is in the collections of the Perez Art Museum in Miami, the Museum of Contemporary Photography in Chicago and the Wilhelm-Hack Museum in Germany. 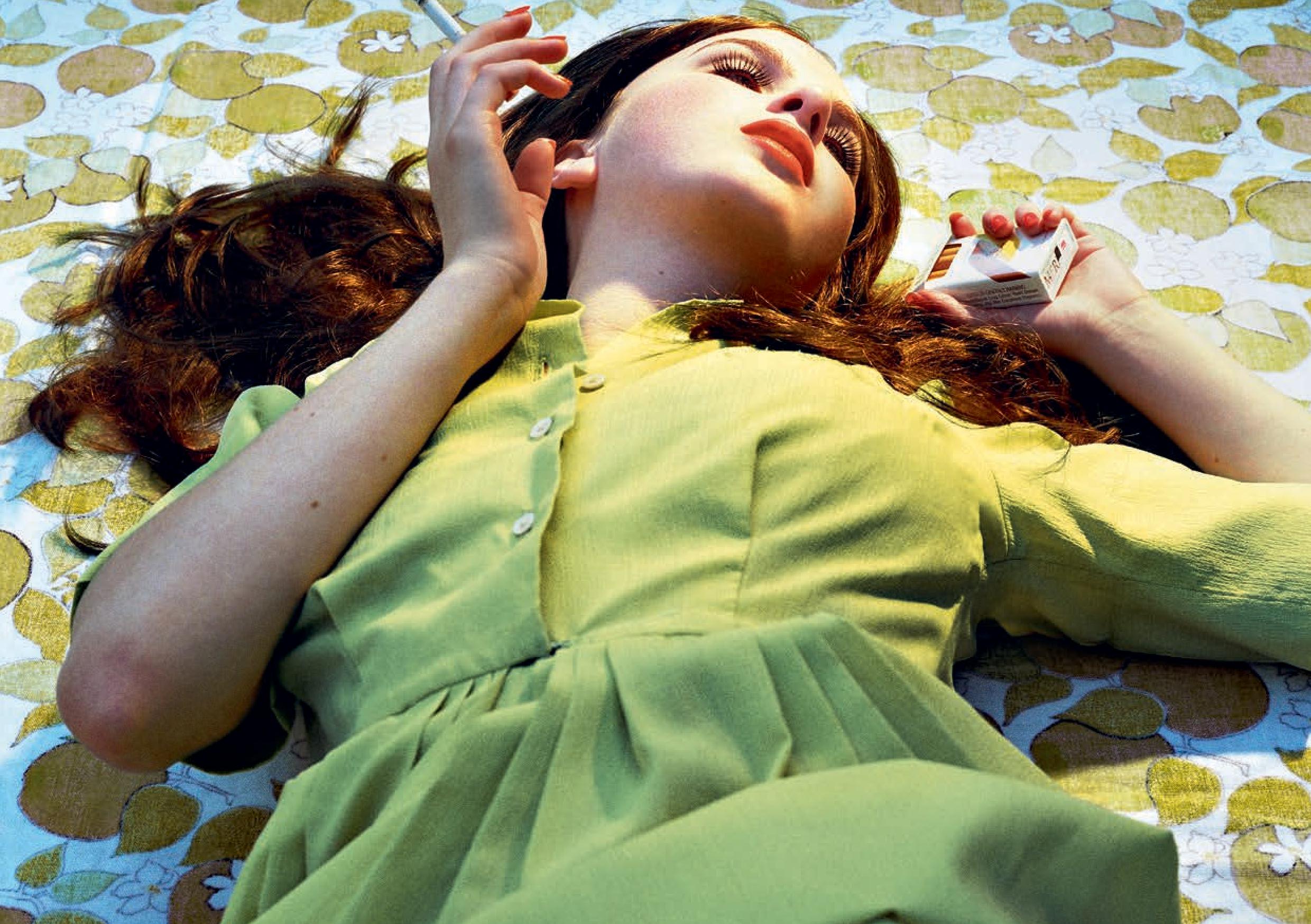 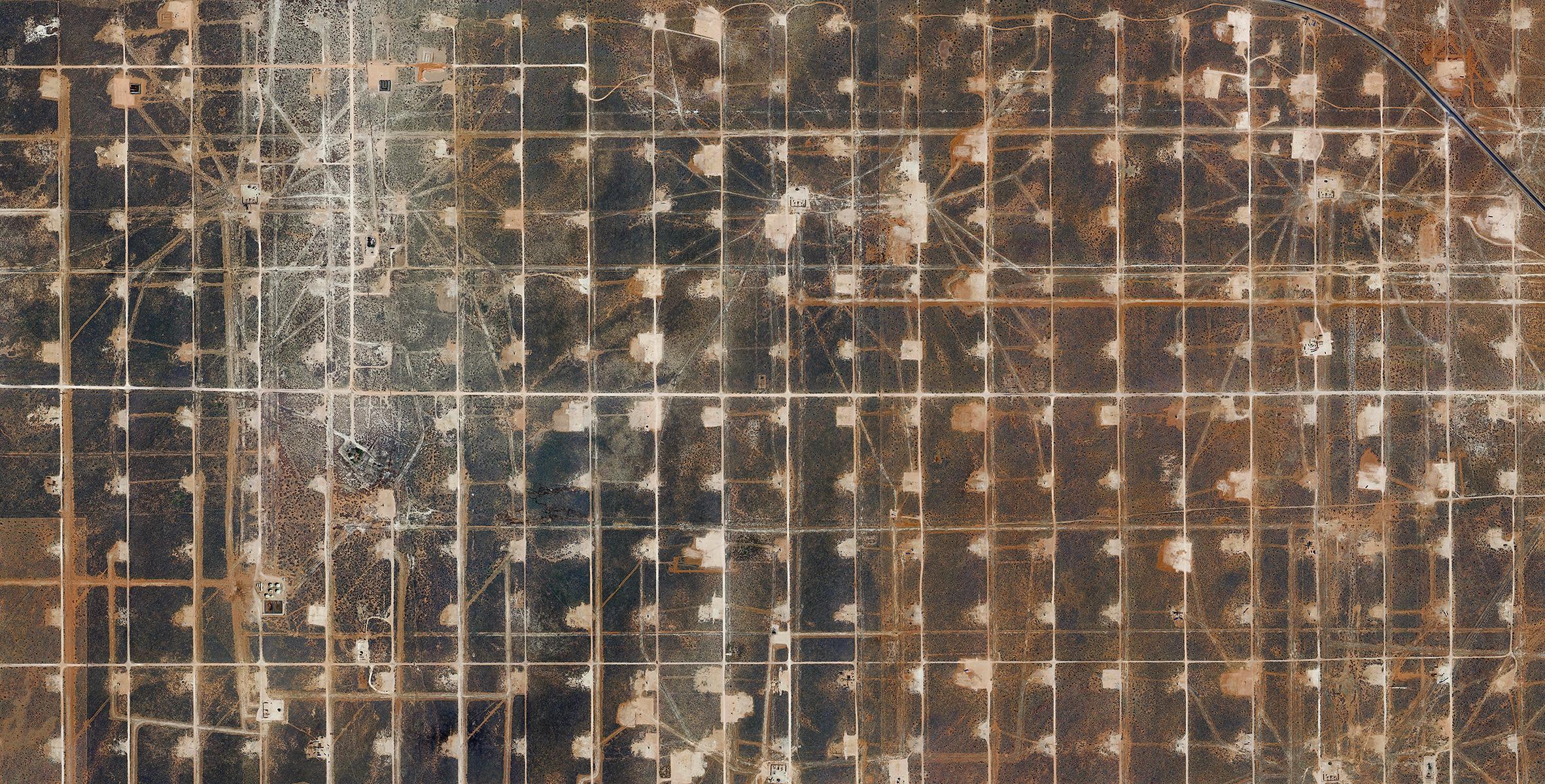 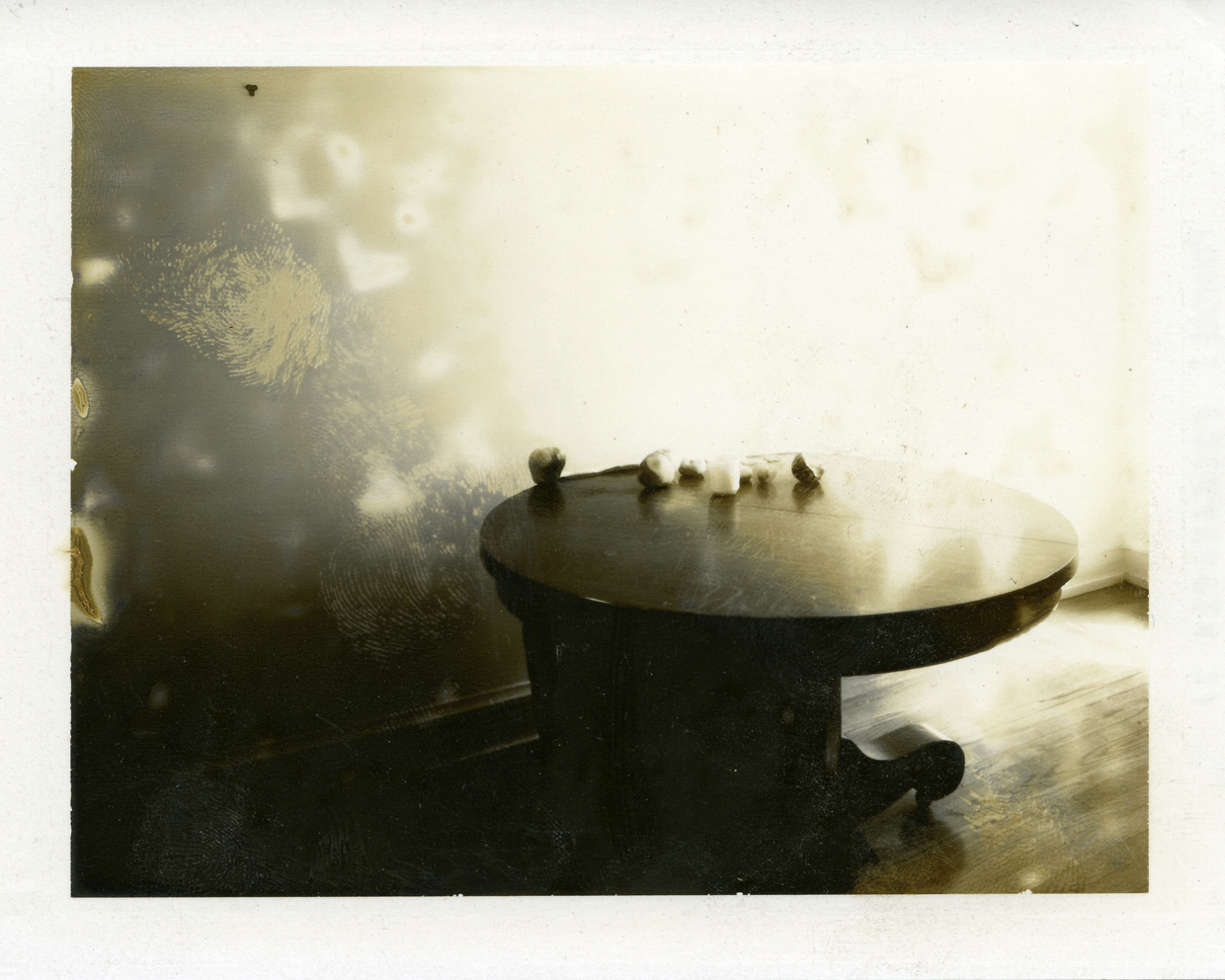