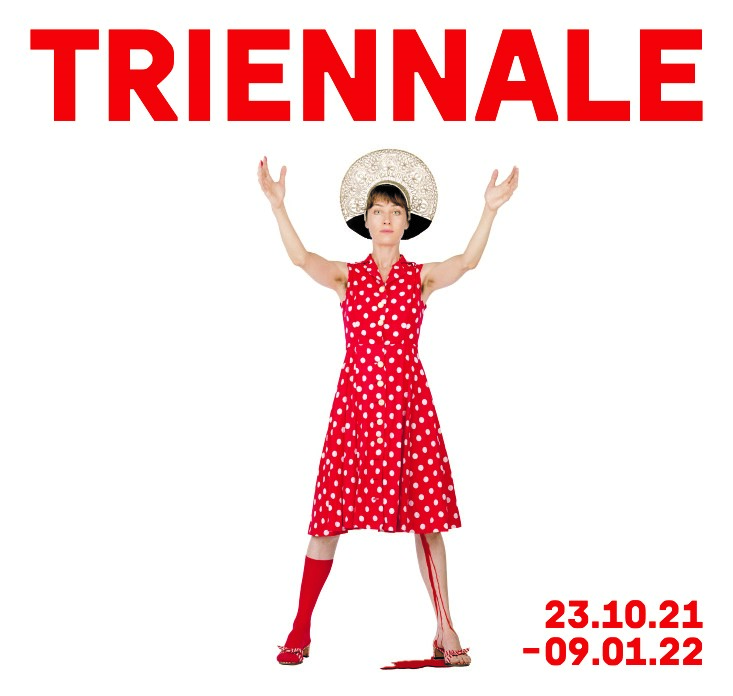 Elles, from A to Z

LAIA ABRIL
A History Of Misogyny, Chapter Two – On Rape

LOUISE BOURGEOIS
The Shape Of An Answer

PARKETT
A Time Capsule, Works Made by Women

For the tenth edition of the Triennial Of Contemporary Prints, the choice was made to show works by women artists exclusively, not with the idea of locking them into a reductive category, but rather to put into perspective the themes they take up in their art, which is often marked by relationships of domination. With a real creative freedom, some of them assert themselves without fear of tackling so-called feminine subjects. They experiment with different practices to highlight their perception of the world. From Laia Abril (Spain, 1986) to Billie Zangewa (Malawi, 1973), including Batia Suter (Switzerland, 1967) and Sophie Wietlisbach (Switzerland, 1993), these contemporary artists radiate out from Louise Bourgeois (France, 1911-2010), whose engraved work is exhibited. The Triennial, which has shown over the years that the multiple is not a minor art form, is also the occasion to offer a space to the Zurich-based publishing house Parkett, which brings together more than 90 works produced over the last 30 years by international artists.